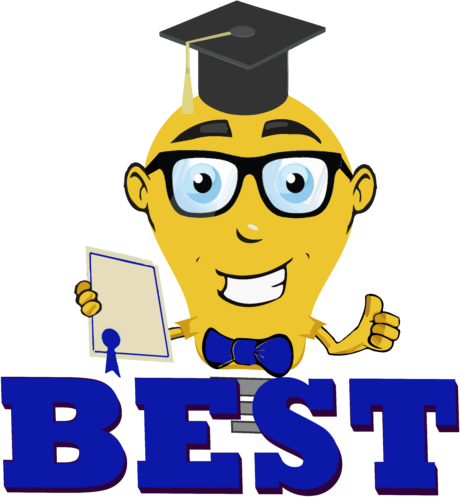 There were many push-pull factors that lead to Americans moving to the West. Push factors are events or conditions that either force people to act. Pull factors are events of conditions that entice people to act. Some push factors was the displacement of thousands of people and the resulting cost of eastern farmland. Some pull factors were the expansion of the railroad network and the Homestead Act. The Homestead Act allowed qualified settlers to buy 160 acres for a small fee. The mainly white easterners who first cut trails into the western wilderness are soon joined by immigrants.

Before the Civil War, Native Americans west of the Mississippi continued to inhabit their traditional homelands. Initially, the government tries to restrict their movement through treaties. Acts of violence on both sides set off cycles of revenge that occur with increasing brutality. Between 1864 and 1890 the U.S. Army and the different Native American groups engage in several battles. At the Sand Creek   Massacre in 1864, U.S. troops slaughter between 150 and 500 Cheyenne people, mostly women and children. At the Battle of Little Big Horn in 1876, Lieutenant Colonel George A. Custer fights 2,000 Sioux warriors and dies, along with more than 200 soldiers. The Massacre at Wounded Knee is the last major conflict. As the army is rounding up a group of Sioux people, someone fires a shot, causing the soldiers to open fire and kill more than 200 Sioux. The Dawes Act divides reservation land into individual plots, but the Native Americans either sell their land or are swindled out of it, and most falls into the hands of whites. Native American territory is now open to settlement.

In 1873 and 1893, the collapse of a financially ailing railroad leads to a national panic. The federal government’s monetary policy also become a major political issue. Until 1873 United States currency is on a bimetallic standard, consisting of gold or silver coins. In 1873 Congress puts the nation’s currency on a gold standard.  This upsets farmers, who claim that ending silver as a standard would depress farm prices. The compromise is the Sherman Silver Purchase Act, which increases the amount of silver the government purchases every month.

In the late 1800s farmers form several powerful protest groups. The government passes the Interstate Commerce Act, which regulates the prices railroads can charge to move freight between states. This act sets up the Interstate Commerce Commission (ICC) to enforce these laws. It is a blow to monopolies and trusts, while helping farmers.

In 1891 a new political party called the Populists is formed. Followers want more money in circulation and an eight-hour workday, among other provisions. In the 1896 presidential campaign, a populist named Williams Jennings Bryan captures the Democratic nomination with an emotional plea for free silver, known as the Cross of Gold speech. Even though populism appeals to many, Bryan loses the election to McKinley. In 1900 after gold discoveries in South Africa, the Canadian Yukon, and Alaska, Congress returns the nation

SEE ALL Add a note